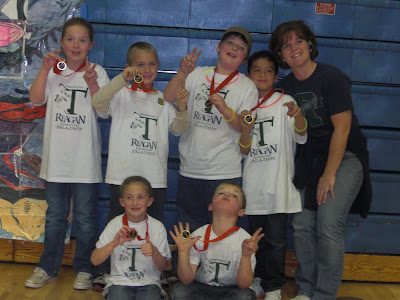 Hi Kari
Great pictures...I especially loved the Titantic and the Christmas photos...wonderful...
How great for all the families at the holidays especially...
Amanda (my daughter) thought you might like to check out my 1st GIVEAWAY on my blog.... (santasgiftshoppe.blogspot.com)I'm Barbara her mom..I think I've met you a few times when I've come to things at your "compound"...I know Jennifer too.
I'm GIVING AWAY a 3 piece Mother/Daughter/ Pink/Black polka-dot apron set w/Bow...It will go thru Oct. 10th 2009..Hope you check your blog before then..Next month we are GIVING AWAY a 12x12 Italian Stone w/Vinyl Lettering...
Anyway enjoyed looking at all the great pics on your blog...Take a peek at mine when you can...There are recipes, craft ideas,our Christmas Boutique coming up...plus some fun "Vintage" photos...Barb


Pretty nice post. I just stumbled upon your weblog and wanted to mention that I've truly enjoyed surfing around your weblog posts. In any case I will be subscribing on your feed and I am hoping you write again soon! hotmail sign in